The Westminster Confession of Faith: A Study Guide for the 21st Century – Tulip Publishing Top 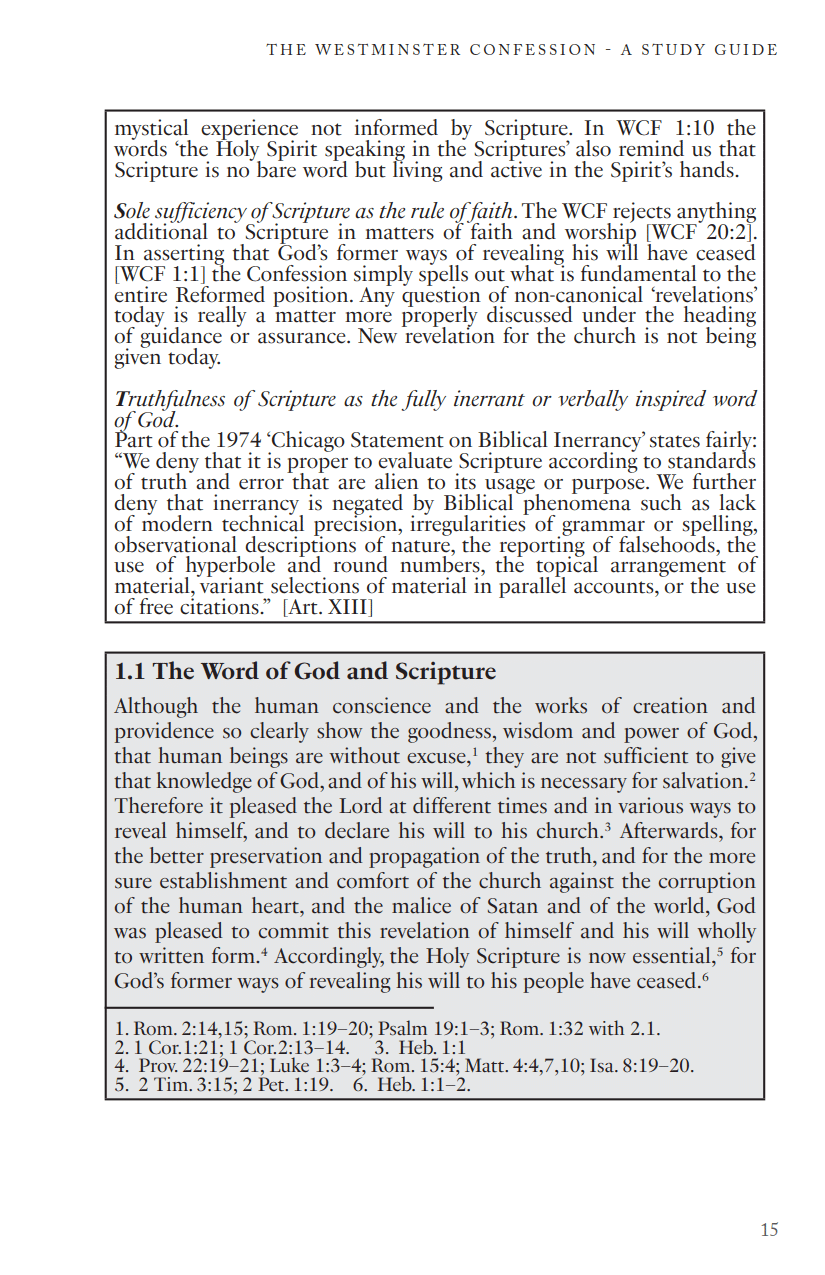 Rowland S. Ward's guide has served as an invaluable resource for many wishing to understand the rich theological tapestry of the Westminster Confession. In this revised and expanded volume, Ward has sought to bring further clarity to, and appreciation for, this great summary of doctrinal truth. If you are looking for an easy to read exposition of the Confession with sharp analysis of its contents and relevant discussion questions -- look no further. 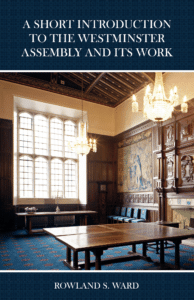 A Short Introduction to the Westminster Assembly and Its Work 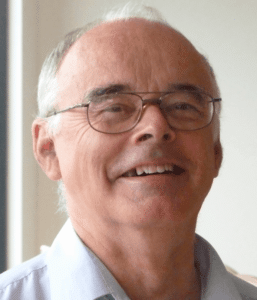 Rowland S. Ward was born and raised in Melbourne. He holds the BA and Hons BTh degrees from the University of South Africa, and the Diploma of the Free Church of Scotland College, Edinburgh (which he attended 1972-75). In 1994 he was awarded the degree ThD from the Australian College of Theology, Sydney for his dissertation on “Divisions and Unions in Australian Presbyterianism 1823-1901 with Special Reference to the Church’s Attitude to its Creed”.