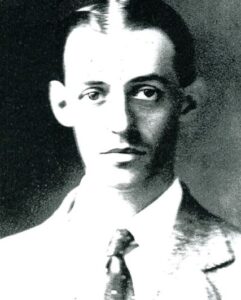 Born in Nottingham, England in 1886, Arthur Walkington Pink was converted whilst a member of the Theosophist Society. Proclaiming Christ at his last meeting, Pink would to go on becoming a pastor and preacher in both the United States and Australia, as well as a writer and expositor of God's Word. Returning to his home in 1934, Pink died in Stornoway on the Isle of Lewis, Scotland in 1952 relatively unknown. His works were to become more appreciated and widely read by subsequent generations. 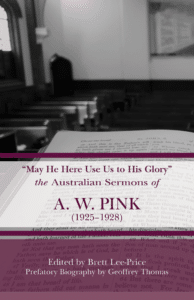 "May He Here Use Us to His Glory": The Australian Sermons of A.W. Pink