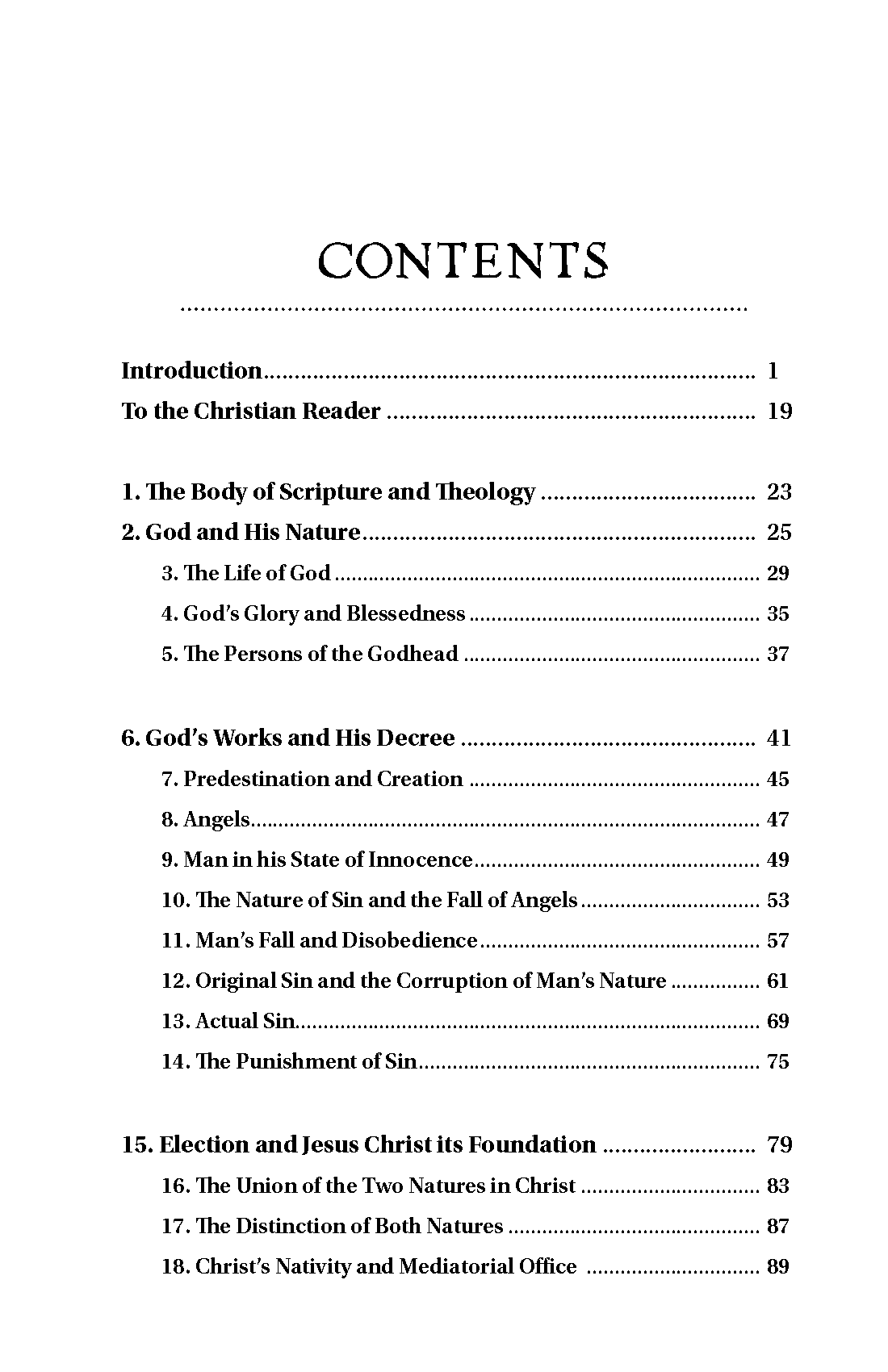 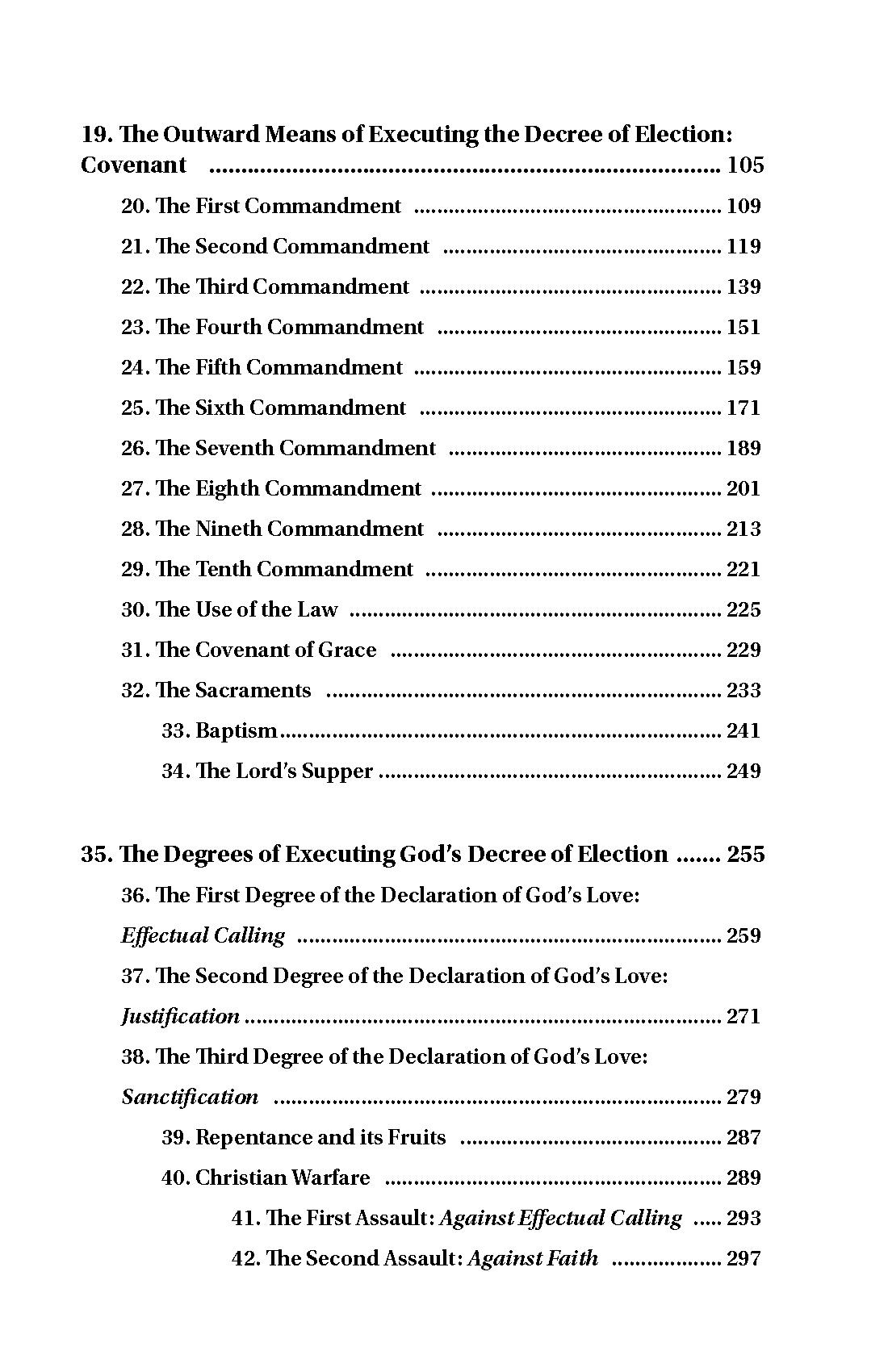 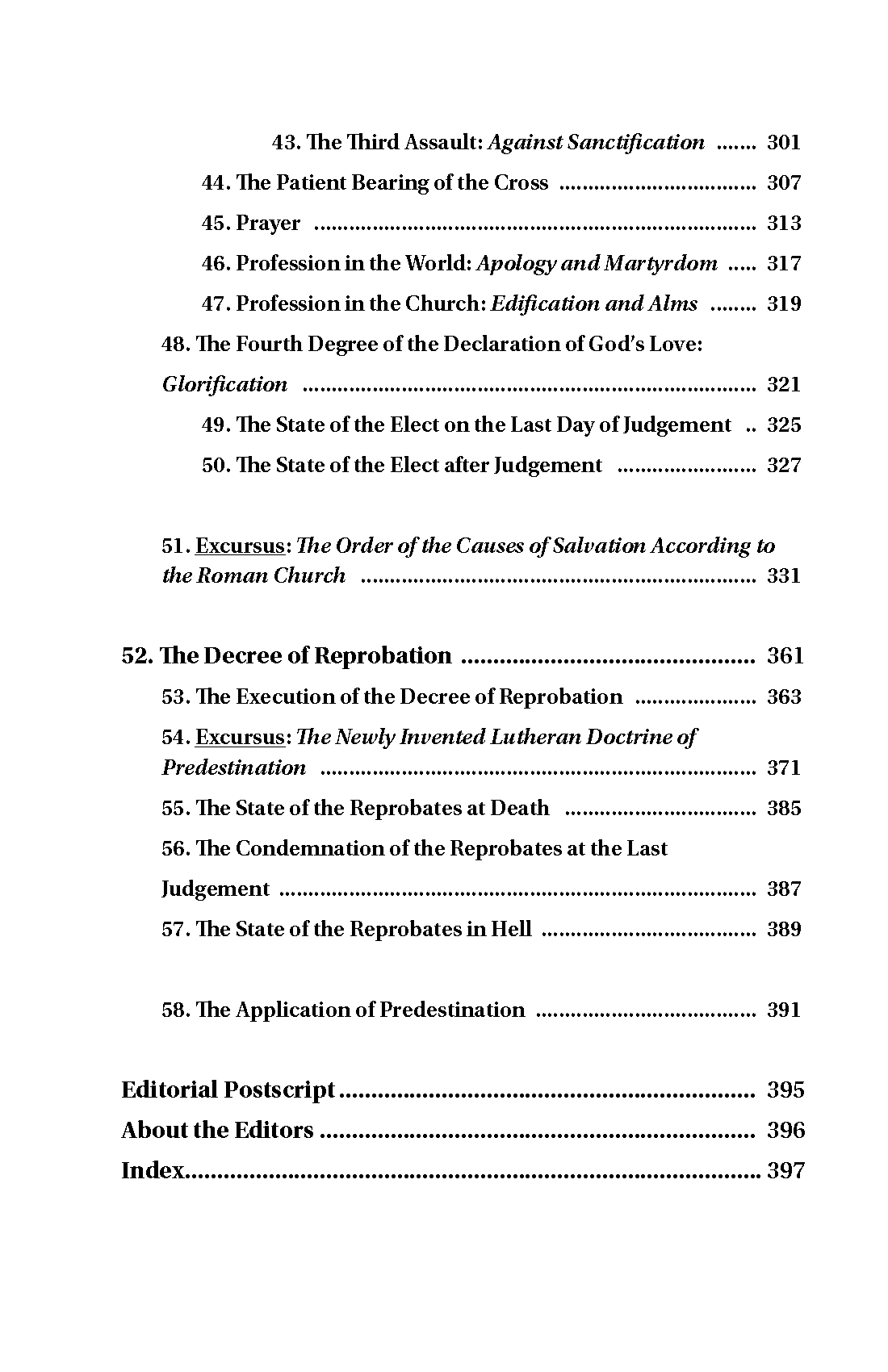 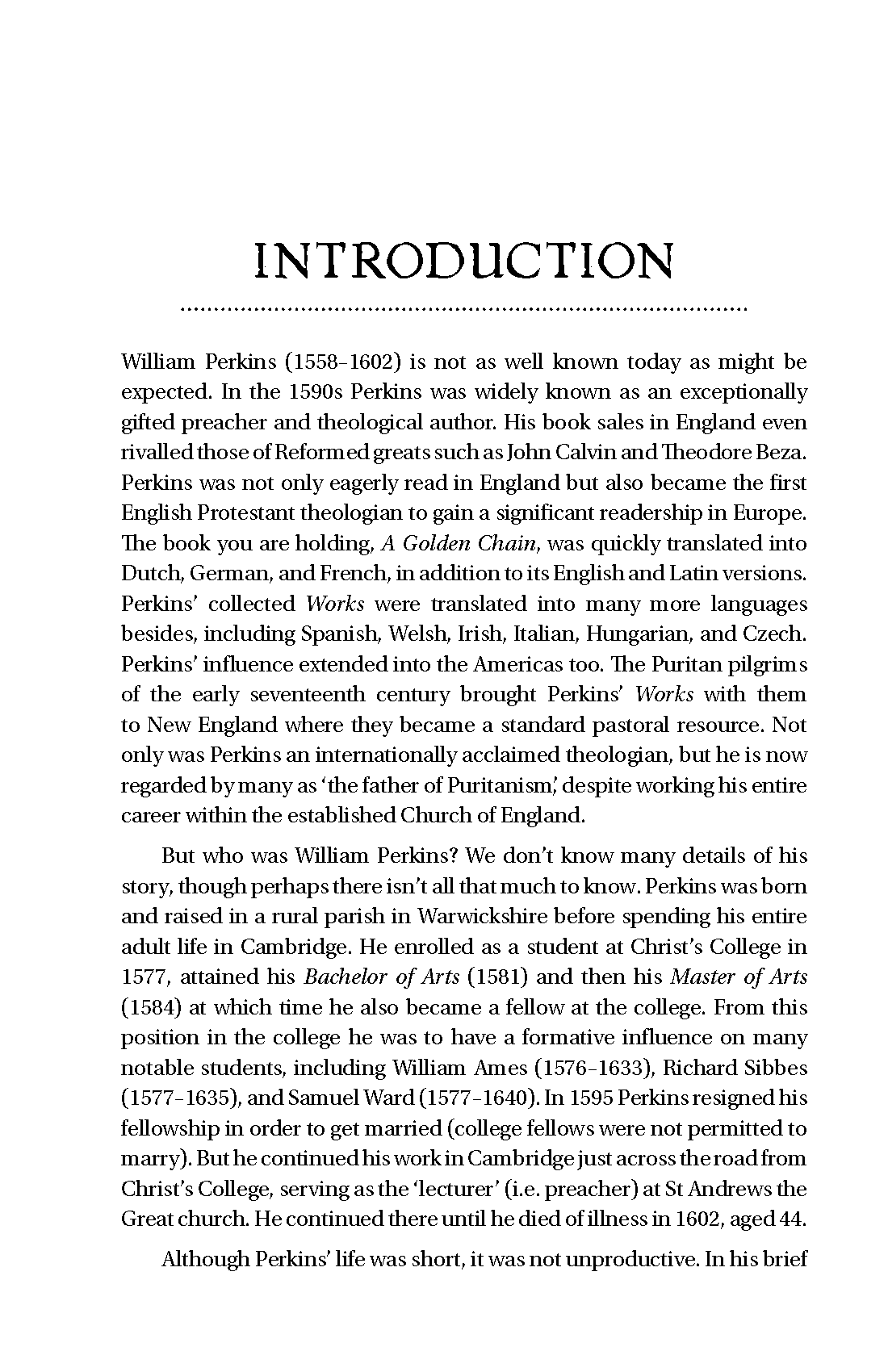 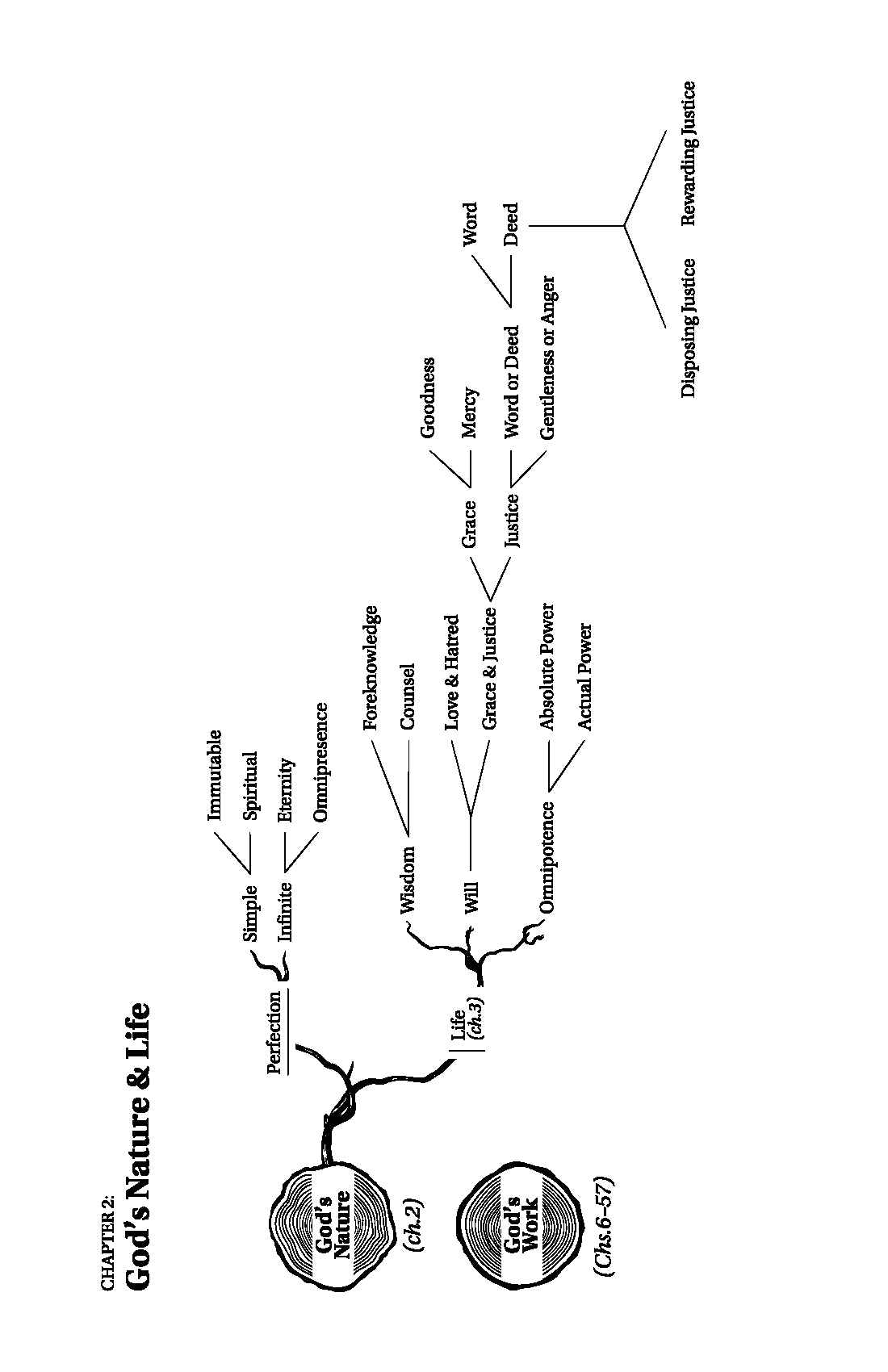 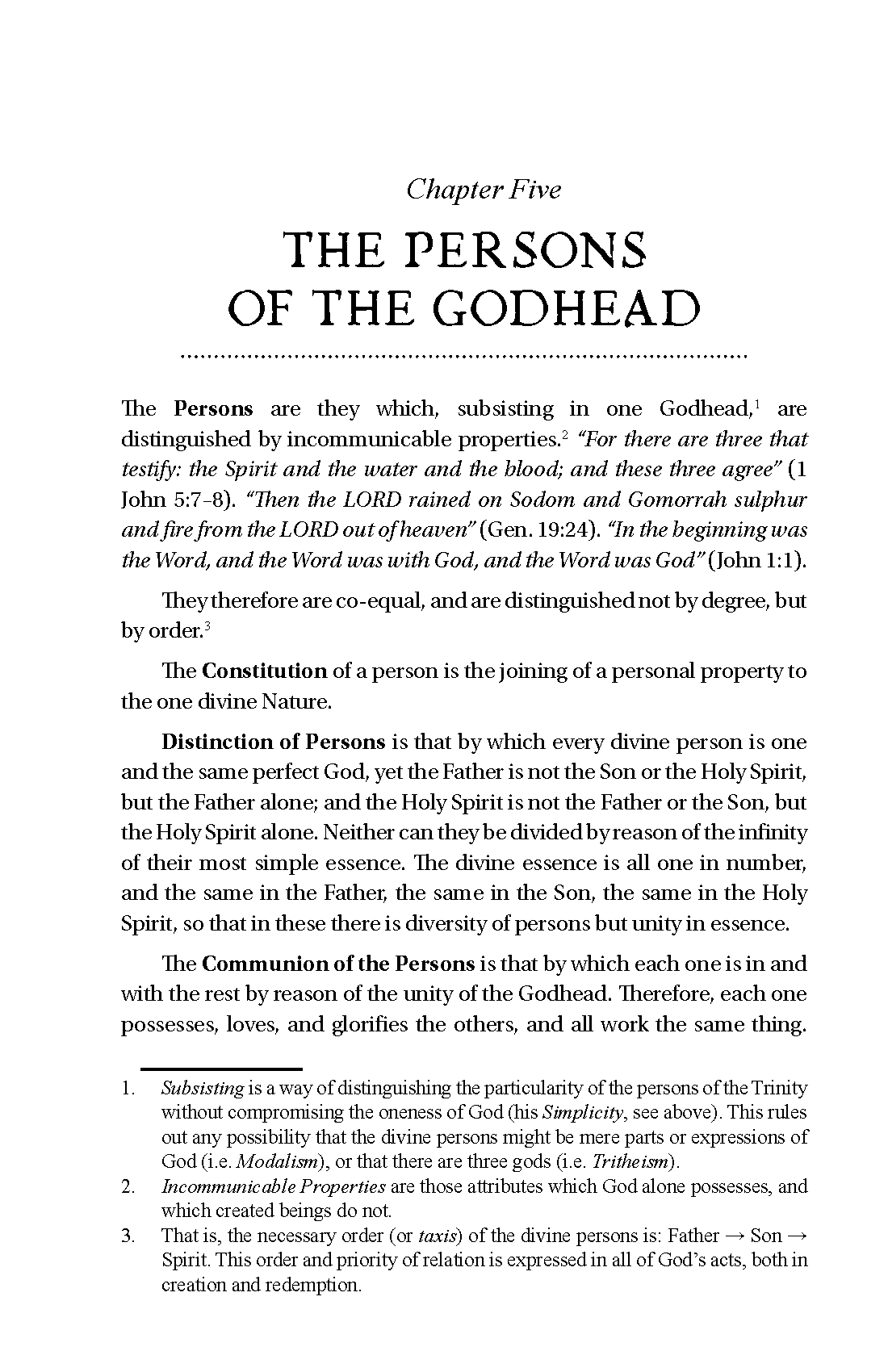 OR The Description of Theology, Containing the Order of the Causes of Salvation and Damnation, according to God’s Word

Written by William Perkins (1558-1602), A Golden Chain is one of the best treatments of the doctrines of election and reprobation ever written. Due to its controversial nature, it is one of the few significant and influential works written by a Puritan which has not been widely republished as a standalone version. In this version of A Golden Chain, transcribed from the 1597 edition of Perkins' work, it has been lightly abridged and modernised with simplified language and new structural diagrams. This release will also include a brief introduction to both Perkins' life and work written by Perkins scholar, Matthew Payne.

Due to it's size, we have provided a summarised version of Perkins' Ocular Catechism within the book. However, a modernised version of the full chart can be found below. 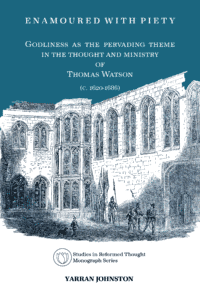 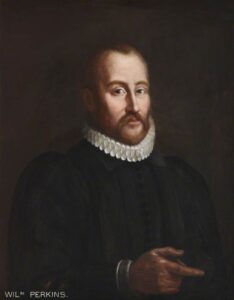 William Perkins (1558-1602) was a prolific and influential theologian of the Elizabethan era, whose writings aided in the popularisat... [ Read More ]